Studied computer science and then worked for several years as a software architect and developer in large IT projects before setting up a SW quality assurance team as team leader. Afterwards, as an entrepreneur of PLACCES.de, he had his first experience with the startup community. At the moment he is working as team leader for SW quality assurance at a large german company. Since March 2016 he has been organising the CoderDojo Berlin Friedrichshain and has been a member of the board of CoderDojo Deutschland e.V. since March 2017. 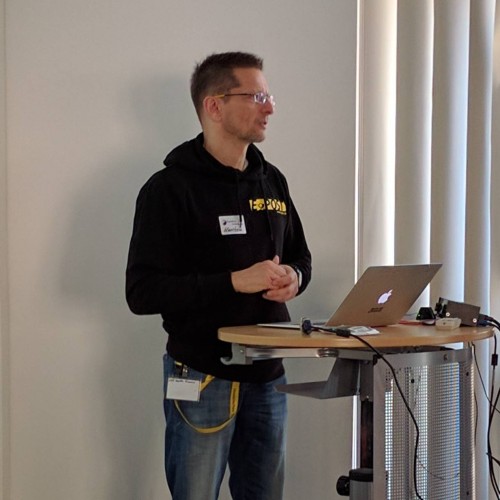