Prachi Manchanda is a final year undergraduate student pursuing Computer Science. She is extremely passionate about open source and the cause of increasing women in tech. Apart from being a Rails Girls Summer of Code fellow at coala, she has previously interned with Microsoft and is actively involved with Systers and mentored two students as a part of Google Summer of Code. She runs several initiatives for women in tech in her local community and was felicitated with the Google Women Techmakers Scholarship and Grace Hopper India scholarship for the same. 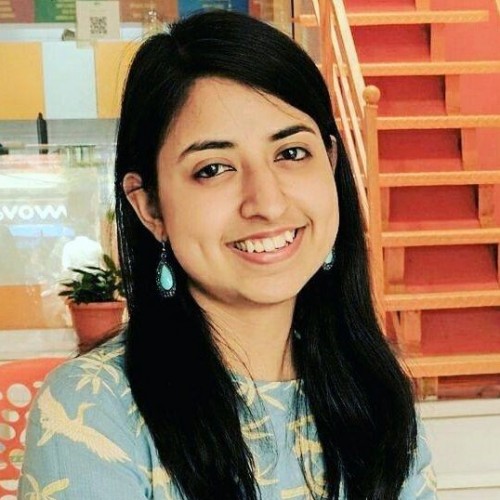