Roland Wagner holds a professorship for Geoinformatics, GeoIT and Navigation. He co-founded the GeoIT Wherecamp Conference, which now runs together the GeoIT Geomonday, GeoIT Navigation Talks, GeoIT Perspectives and GISCO events under the umbrella of the Association for Geoinformatics, GeoIT and Navigation e.V. He was voted as president in 2015. He also supported droidcon Berlin and Beijing conferences. In addition to that, Roland Wagner is part of the jury of the “Founder competition - Digital Innovations” of the German Federal Ministry for Economics and Energy.

Overview and Outlook of GeoIT Platforms and Components for developers 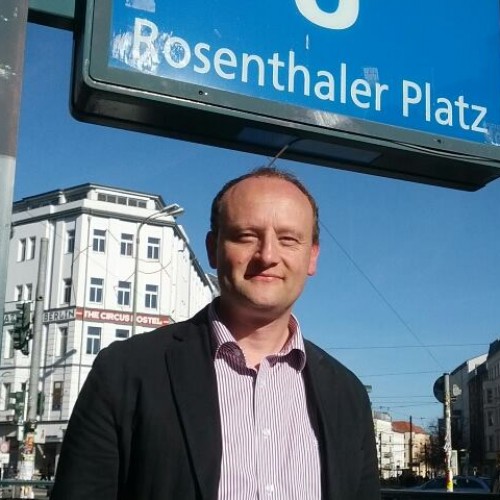